The West African Examination Council (WAEC) has announced the release of the 2020 MAy/June SSCE results. This announcement was made by the Head of WAEC Nigeria, Patrick E. Areghan. According to him, a total of 1 Million Five Hundred and Forty-Nine Thousand Seven Hundred and Forty (1,549,740) candidates registered for the examination.

He equally disclosed that One Million Four Hundred and Fifty-Six Thousand Seven Hundred and Twenty-Seven (1,456,727) candidates have their results fully processed and released while Eighty-One Thousand Seven Hundred and Eighteen (81,718) candidates representing 5.31% have a few of their subjects still being processed due to some errors on the part of the candidates. He however added that efforts are being made to speedily complete the processing to enable all the affected candidates to get their results fully processed and released, subsequently.

In terms of performance, One Million Three Hundred and Thirty-Eight Thousand Three Hundred and Fifty-Eight (1,338,348) candidates, representing 86.99% obtained credit and above in a minimum of any five (5) subjects (i.e with or without English Language and/or Mathematics) while One Million, Three Thousand, Six Hundred and Sixty-Eight (1,003.668) candidates, representing 65.24% obtained credits and above in a minimum of five (5) subjects, including English Language and Mathematics

He further revealed that the results of Two Hundred and Fifteen Thousand One Hundred and Forty-Nine (215,149) candidates, representing 13.98% of the total number of candidates that sat the examination are being withheld in connection with various reported cases of examination malpractice. The cases are being investigated and reports of the investigations will be presented to the appropriate Committee of the Council for determination in due course.

Candidates are advised to start checking their results within the next 24 hours.

2) Candidates should enter the WAEC Examination Number in the required column.

4) Select your Examination Type which is SCHOOL CANDIDATE RESULT.

7) Candidates should click “Submit” button to get your 2020 WAEC Result. 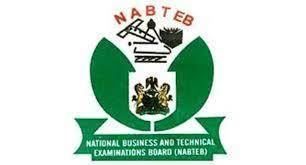 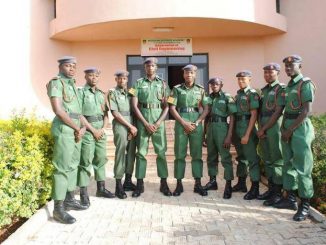 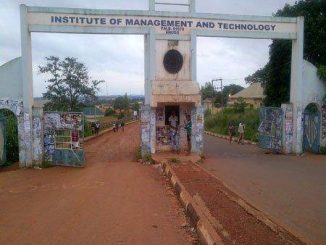