Paul Ayoola, a senior secondary school student of Ejigbo Baptist High School in Osun State, has emerged the overall winner of a Spelling Bee Competition organized by RAI Global Trust Foundation in Ede town. and was given a cash prize of N150,000.

According to the president/founder of RAI Global Trust Foundation, Dr. Richard Adekola Idowu, a pacesetter and philanthropist, the event was designed to promote and reward academic excellence.

Reacting, Paul expressed appreciation to God for giving him the grace to emerge the winner of the competition, while urging fellow students to always prepare for such challenge.

He acknowledged the contributions of his principal, vice principal, management and staff of his school, Ejigbo Baptist High School, for their unrelenting effort in bringing out the best in every student of the school even as he prayed for their success in their own individual endeavours. 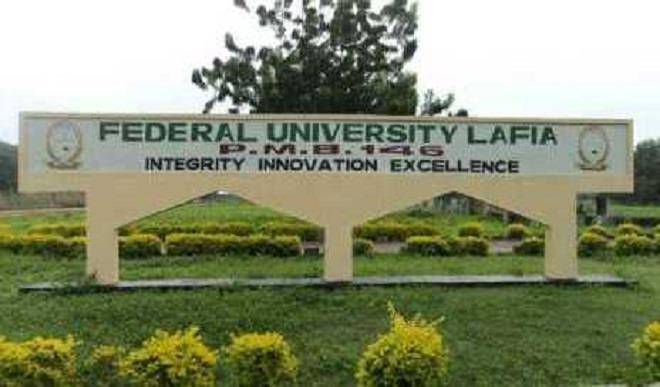 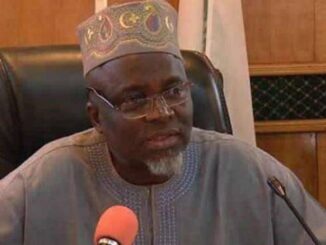 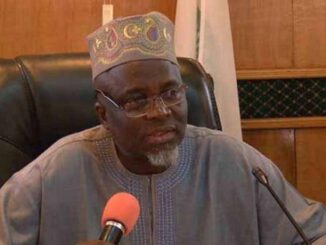 UTME/DE 2022 forms not yet on sale, beware of fraudsters – JAMB 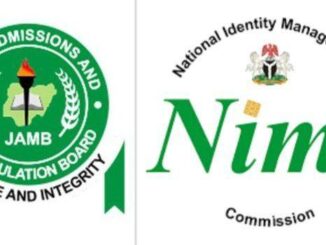