The rescheduled 2019 JAMB Mock Exam date has once again, clashed with Supplementary Elections date, which has now been scheduled by Independent National Electoral Commission (INEC) to be held on the same date of 23rd March, 2019. INEC announced 23rd March 2019 as the new date for supplementary elections in Adamawa, Kano, Bauchi, Plateau, Benue and sokoto states, which were declared inconclusive. 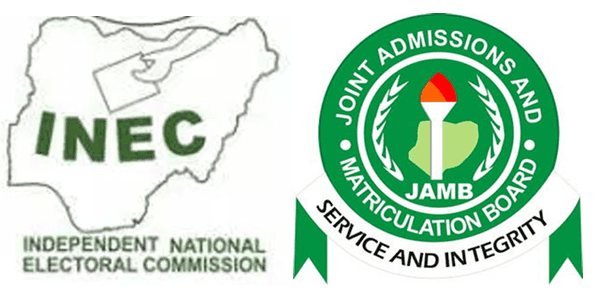 Also, No date has been confirmed by JAMB on the date for commencement of the 2019 Main UTME, neither has a date been confirmed for reprinting of Exam Slips for the Main UTME.

Keep visiting the EXAMHOT Website for possible reactions by JAMB, which will be posted first here on EXAMHOT.COM