The Head of National Office (HNO) of the West African Examination Council (WAEC), Mr Olu Adenipekun has disclosed that plans are on ground to introduce its examination on CBT platform. He said that the CBT test would start with its objective questions, noting that the council was already concluding establishment of its CBT Centre at Ogba in Ikeja.

He stated that in two weeks, the council would have concluded the installation of all necessary software and backups in the new CBT centre which he said has 600-seat capacity. 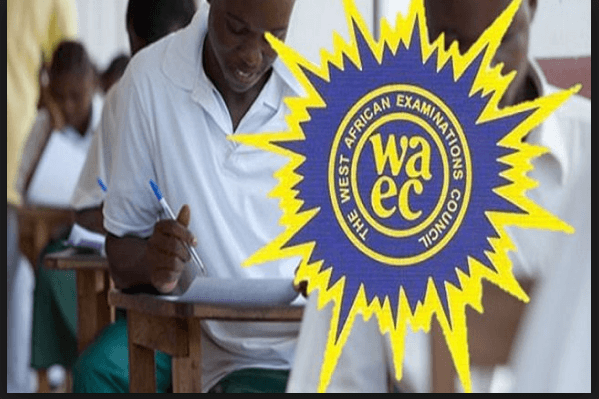 He added that the centre will be a world-class centre and will be used for all related CBT activities OF THE council including marking of scripts or related purposes.

He called on  stakeholders – corporate individuals and organisations – to join hands with the council in establishing CBT centres nationwide, in schools and other places.

He however said that the introduction of CBT, starting with the objective questions, would be a gradual thing since it would not be easy to ask students who might not have been exposed to computers while in school to just come and take the examination with computers.

“Where any schools feel they have been training their students on how to apply the computers very well and therefore want us to come and administer such a test using the computers, why not? We will do it. “That is why I say, for us to be able to introduce the CBT test for our examinations, it will take combined efforts of all of us – schools, WAEC and other keys stakeholders,’’ he explained. 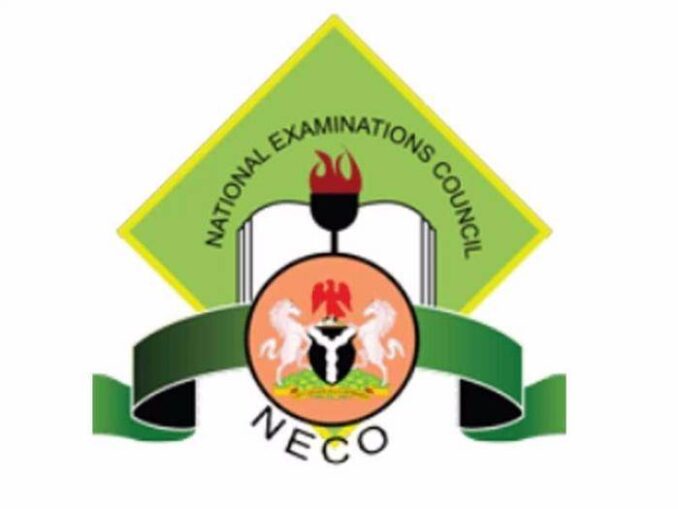 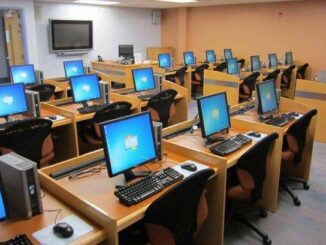 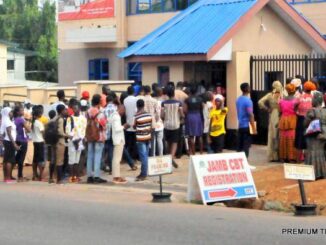