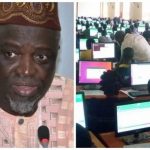 The Joint Admission and Matriculation Board (JAMB) has released the cut-off marks for Nigerian tertiary institutions while also lifting the ban for post UTME examination.

Premium Times reports that these decisions were taken at the 2017 Combined Policy Meetings on Admissions into Tertiary Institutions in Nigeria which ended on Tuesday, August 22.

› Universities were pegged at 120

› Polytechnics and colleges of education were pegged at 100

› Innovative enterprising institutes was pegged at 110

IMPORTANT NOTICE:- Institutions were however allowed to raise their cut-off marks above JAMB’s stipulation.

It was also agreed that admissions into public degree awarding institutions for the 2017 UTME examination will end on January 15, 2018 while private institutions will end theirs on January 31, 2018.

The rest of the students seeking admission will be available for other institutions till the January closing dates.

Ishaq Oloyede who is the registrar of JAMB said a Central Admission Processing System (CAPS) will be used to streamline admission processes among institutions based on challenges associated with the former approach.

All over the world, there is agitation for dynamic educational policy,” he said. 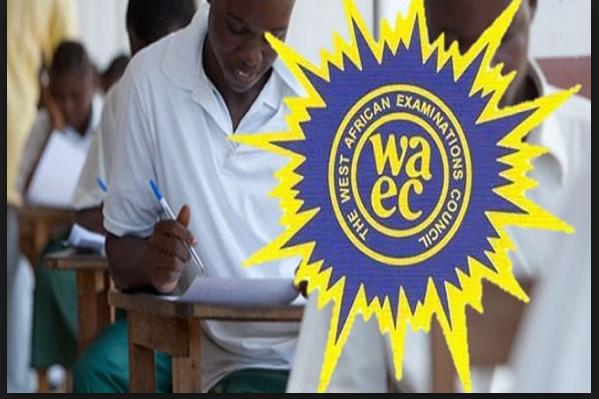 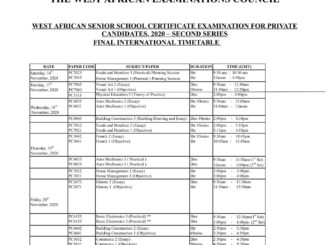 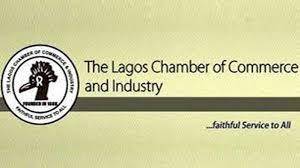 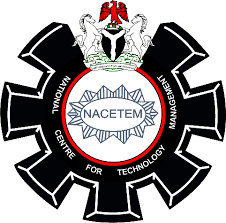